According to the White House announcement about Barbara Satin’s appointment:

Barbara Satin is the Assistant Faith Work Director for the National LGBTQ Task Force. She is an active member of the United Church of Christ and served on the denomination’s Executive Council as its first openly transgender member. Ms. Satin recently worked on the development of Spirit on Lake, a LGBTQ senior housing project in Minneapolis. She served on the Board of Directors for OutFront Minnesota from 2001 to 2008 and has served as Chair of GLBT Generations since 1999. She has also served on the Board of Directors of PFund Foundation, a regional LGBTQ community foundation advancing social justice in Iowa, Minnesota, North Dakota, South Dakota and Wisconsin, since 2013.

“I am both honored and humbled to be selected to serve on the President’s advisory council,” Satin said. “Given the current political climate, I believe it’s important that a voice of faith representing the transgender and gender non-conforming community—as well as a person of my years, nearly 82—be present and heard in these vital conversations.”    [TWEET] 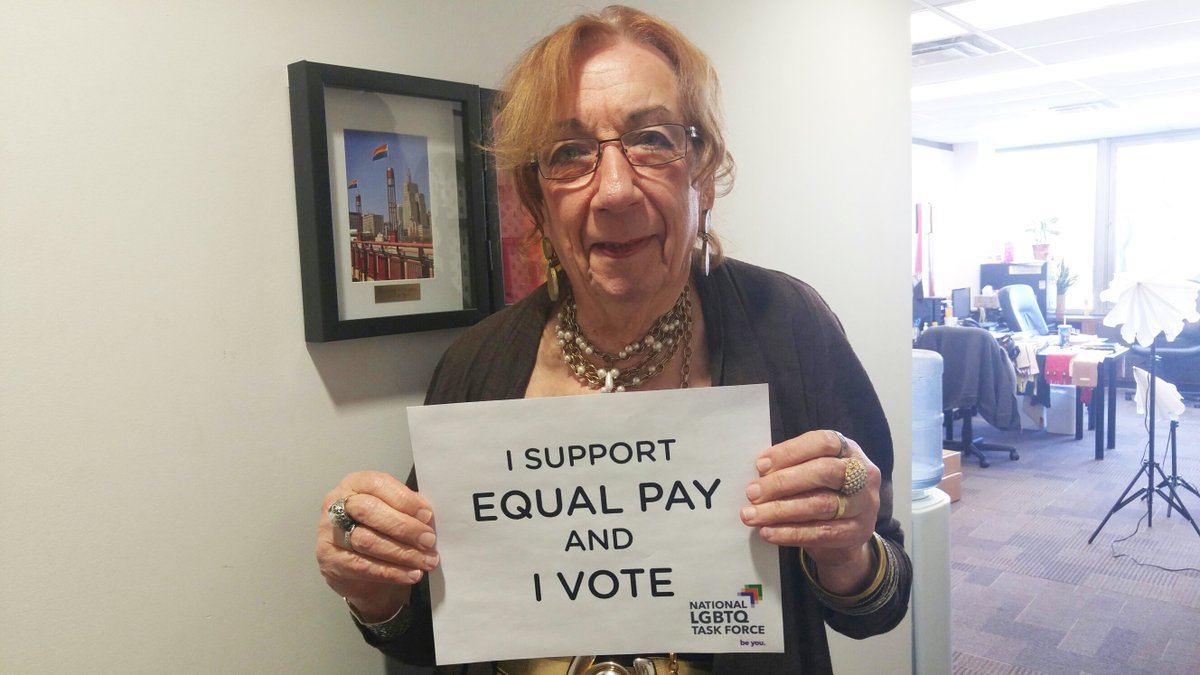 According to an interview with LGBT Religious Archives Network, Satin was raised “as a boy” in a devout Catholic family and attended Catholic schools. Referring to his “masculine side” as “David,” Satin says that as a teen, he lived for two years at a seminary, but left the school when he realized he could not continue to pursue priestly ministry because of his gender issues. He continued on at a local Catholic college, and then received a commission in the U.S. Air Force. After a kidney infection ended his flying career, Satin returned to St. Paul, married, and had three children with his wife. He is now a grandfather as well.

Satin enjoyed a successful career as a public relations director for a well-known international firm and says he also served as chairman of the archbishop’s Council for the Archdiocese of Minneapolis-St. Paul.

When he was 54, Satin retired early and began to explore his “transgender identity.” He adopted the name “Barbara Satin” full-time, explaining, “Barbara was the name of the first girl that I felt attracted to, and Satin is the fabric of my life.”

Satin – who has never undergone medical and surgical treatments to become more like a woman – left the Catholic Church, choosing instead to join a congregation of mostly LGBT individuals in Minneapolis.

In 2015, the Obama administration invited Satin to the White House to discuss housing concerns for LGBTQ senior citizens.

Sacred Apparel Blog is here to inspire others to Live Life Sacred with our posts and content. View all posts by Sacred Apparel